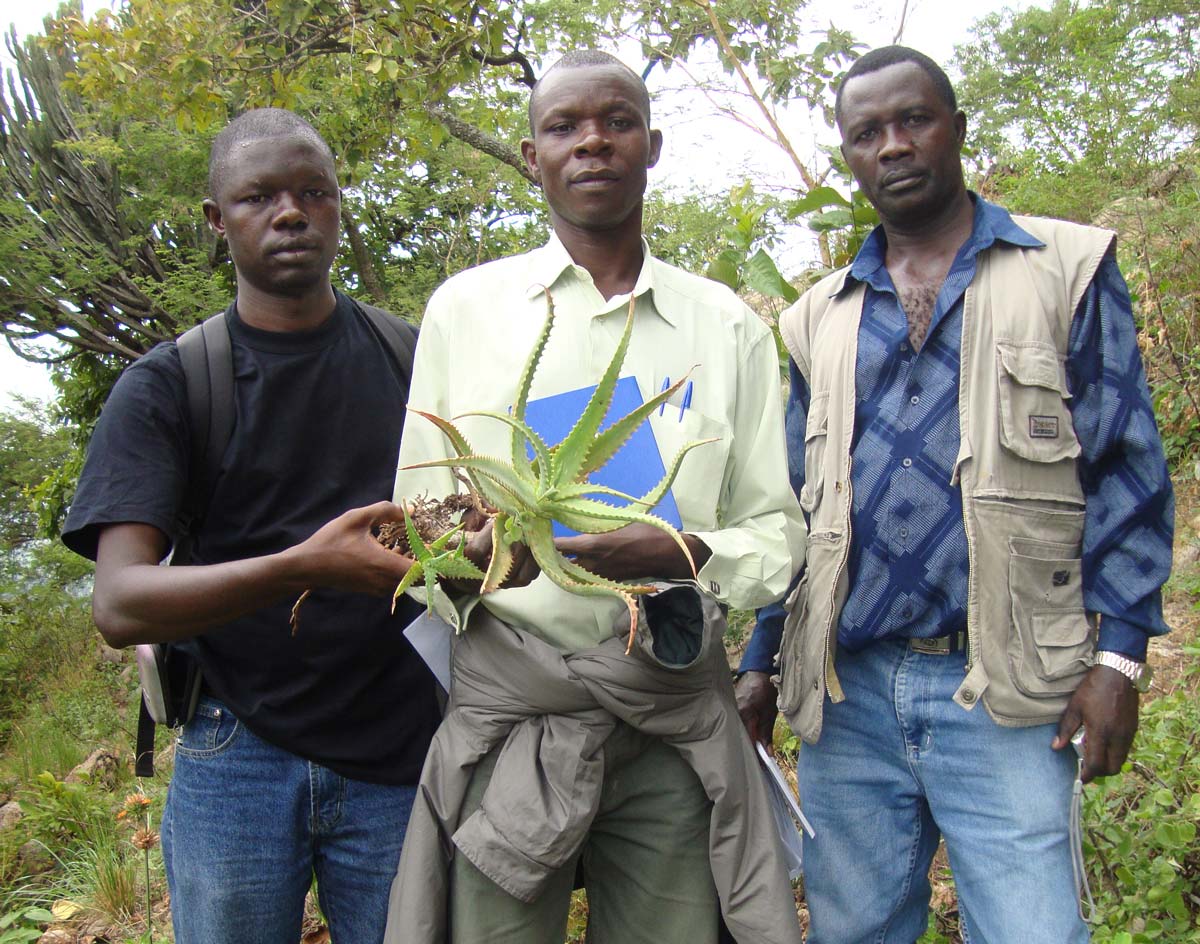 In the remote Osukuru hills, Tororo district, Eastern Uganda, our alumni have discovered a new, larger population of the vulnerable Tororo aloe. The findings represent a small (1.5km) but significant range extension for the aloe whose global distribution is restricted to Eastern Uganda. As the alumni discovered, the plant is widely used by local communities for fever, coughs and stomach pains as well as to treat livestock diseases.

However, despite this insightful find, the alumni report that the aloe is faced with unprecedented pressure from degradation as settlements, extraction of mineral resources, and slash and burning farming activities threaten the aloe’s last remaining habitats.

The findings, which are published by Nature Uganda (in ‘The Naturalist, Vol. 15’) make policy recommendations that if implemented, will create a protected area to conserve the aloe and other biodiversity.